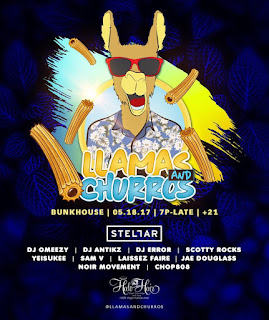 ﻿
Llamas and Churros? Huh? Yes, you read that right. I recently had the pleasure of being invited to a super fun event at The Bunkhouse Saloon, called Llamas and Churros. And yes there were most definitely churros there. I think I ate enough to feed a small village. What!? I like ’em!
Along with delish churros, there was live entertainment from local artist, pop-up shops, intense games of corn-hole (which I am quite awesome at), henna tattoos, and tarot card readings. I had my cards read for the first time which was freaking amazing, but that’s a story for another time. 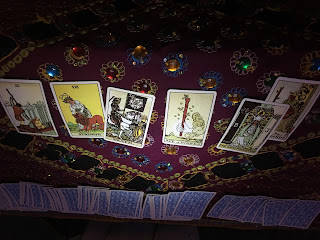 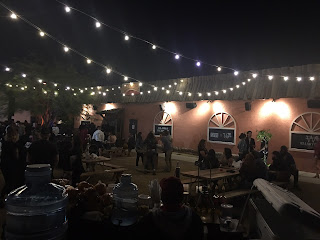 Outside at The Bunkhouse Saloon 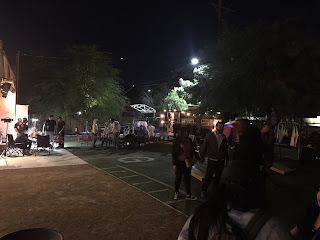 This event was meant to bring people from the community and of like minds together. I had the pleasure of meeting the creator of this event, Jelan Kendrick, a McDonald All-American for Joseph Wheeler High School in Atlanta, GA who also played for the UNLV Runnin Rebels. Jelan is currently involved with the famous Life is Beautiful festival as a creative marketing consultant where he has gotten local DJs spots to showcase in the festival; DJ Paradice and DJ Prenep. He also runs his own event planning business here locally in Las Vegas. 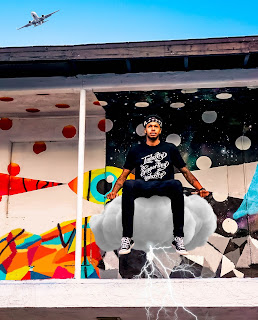 So how did he come up with this event? Jelan used to live in a town called Llamalot. The whole idea of this event was for everyone to be able to emerge themselves into other cultures; there truly were so many people from different walks of life at this event. So where do the churros come into play? According to Jelan, the average churros is about 116 calories; 116 = creativity, and has a spiritual meaning behind it. *** I do not promote religion or spiritualty on my blogs so you’ll have to look up the meaning, sorry ya’ll.*** 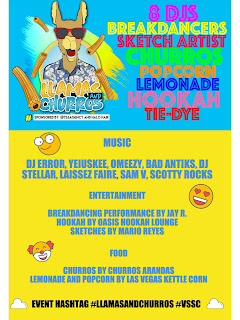 Line up of the event
This was my first time at The Bunkhouse Saloon in Downtown Las Vegas. I’ll definitely be returning for other events. It’s a very small venue but have had some of the greatest performers there such as Brandon Flowers from The Killers. If you’re in the city or live here and have yet to visit the Bunkhouse I recommend doing so. ﻿
June 5, 2017
0
Previous Post
Next Post